‘The High Hopes Choir’ follows the creation of Ireland’s first homeless choir.  The series is being made in partnership with some of Ireland’s most recognised homeless charities and is being led musically by David Brophy, the highly respected former principal conductor of the RTÉ Concert Orchestra.  This ambitious performance-based project involves two regional choirs in Dublin and Waterford made up of people affected by homelessness and the staff and volunteers who work with them. 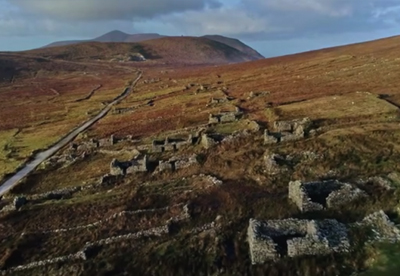 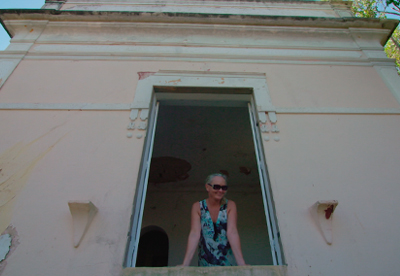 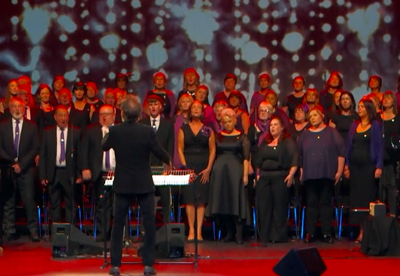 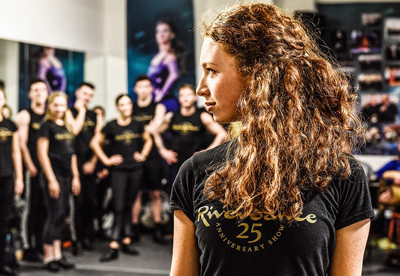 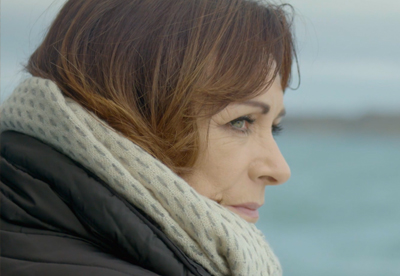 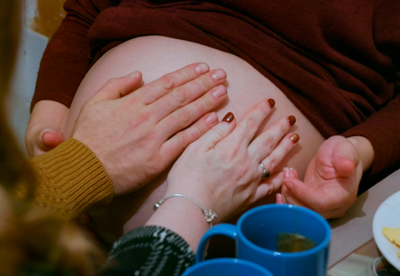 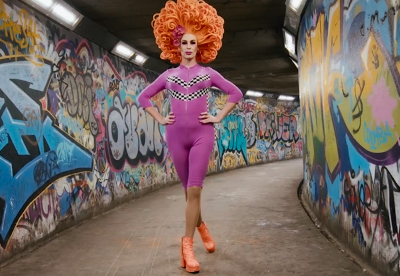 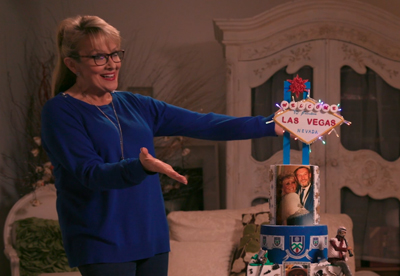 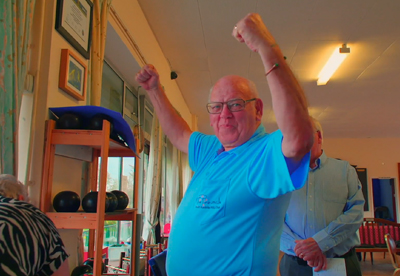